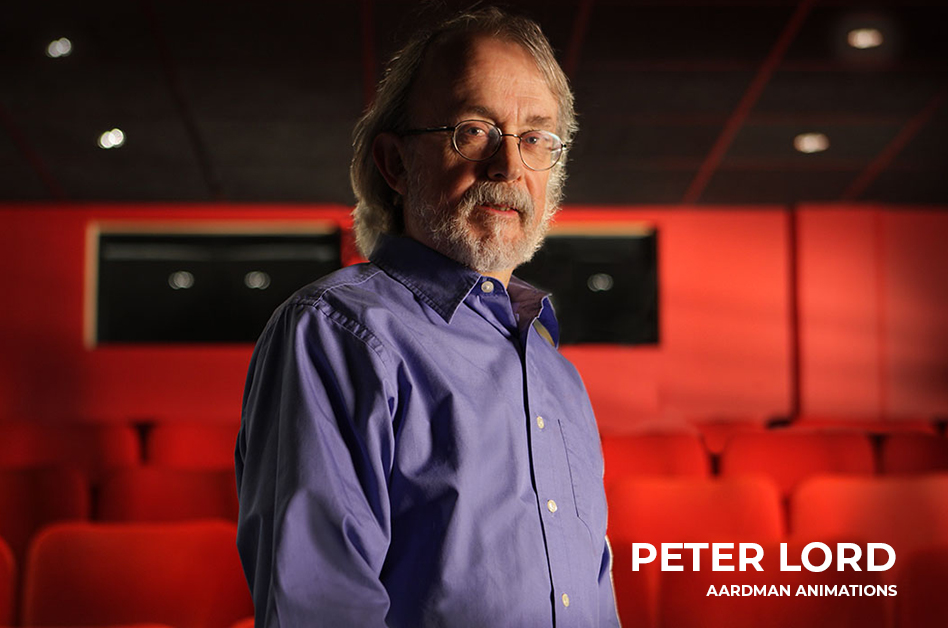 Trollywood Animation Festival is proud to present Peter Lord, co-owner and Creative Director of Aardman Animations as one of our guest speakers this year.

Peter co-founded Aardman Animation with his long-time collaborator David Sproxton in 1972, when they were still schoolboys. In 1976, their breakthrough success was with the clay character Morph, who later starred in his own series The Amazing Adventures of Morph.

They developed the technique of stop motion animation, usually with clay puppets, which became the company’s hallmark. Their work has ranged from TV series like Shaun the Sheep and Creature Comforts to TV commercials and music videos including Peter Gabriel’s Sledgehammer and Nina Simone’s My Baby Just Cares for Me. For most people Peter is known as Executive Producer for Nick Park’s series of films starring Wallace and Gromit.