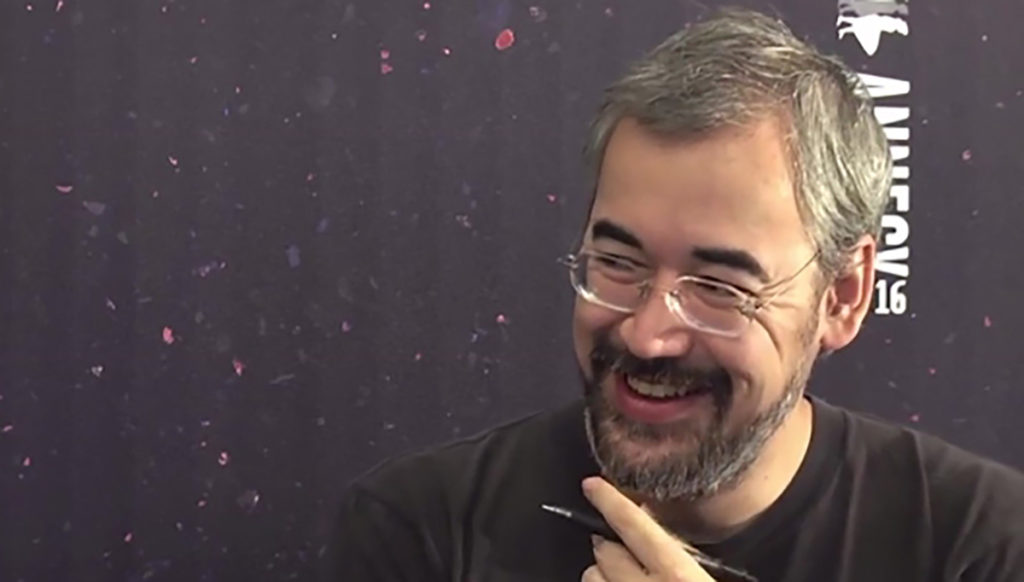 Ilan Nguyên is Japanese-French scholar, translator, critic, curator and coordinator for cultural events. His main research areas are history and aesthetics of the Japanese animation (anime) and comic books (manga).

Nguyên was born 1975 in France. He graduated from the French National Institute for Oriental Languages and Civilizations (INALCO) an majored in Japanese under Prof. Jean-Jacques Origas.

He was subtitling translator in French for the following Japanese animated films: Takahata’s Our Neighbours the Yamadas and Only Yesterday, Miyazaki’s The Castle in the Sky, Yamamura’s Mr. Head and The Old Crocodile, Kawamoto’s The Book of the Dead. His comic books translations into French include Miyazaki’s Nausicaä of the Valley of Wind, and Taniguchi’s Trouble is my business and The Louvre’s Guardians.

Since 2014 he has position as research associate professor at Tokyo University of the Arts Graduate School of Film and New Media, Department of Animation. 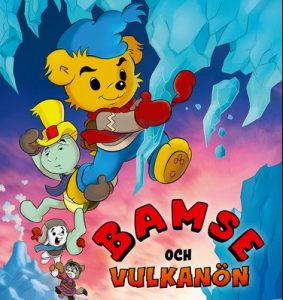 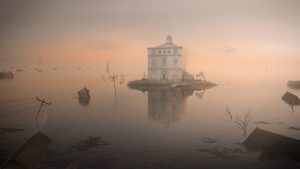 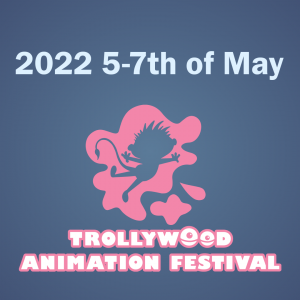 The Trollhättan Animation Association would like to warmly welcome everyone to Trollywood Animation Festival 2022!